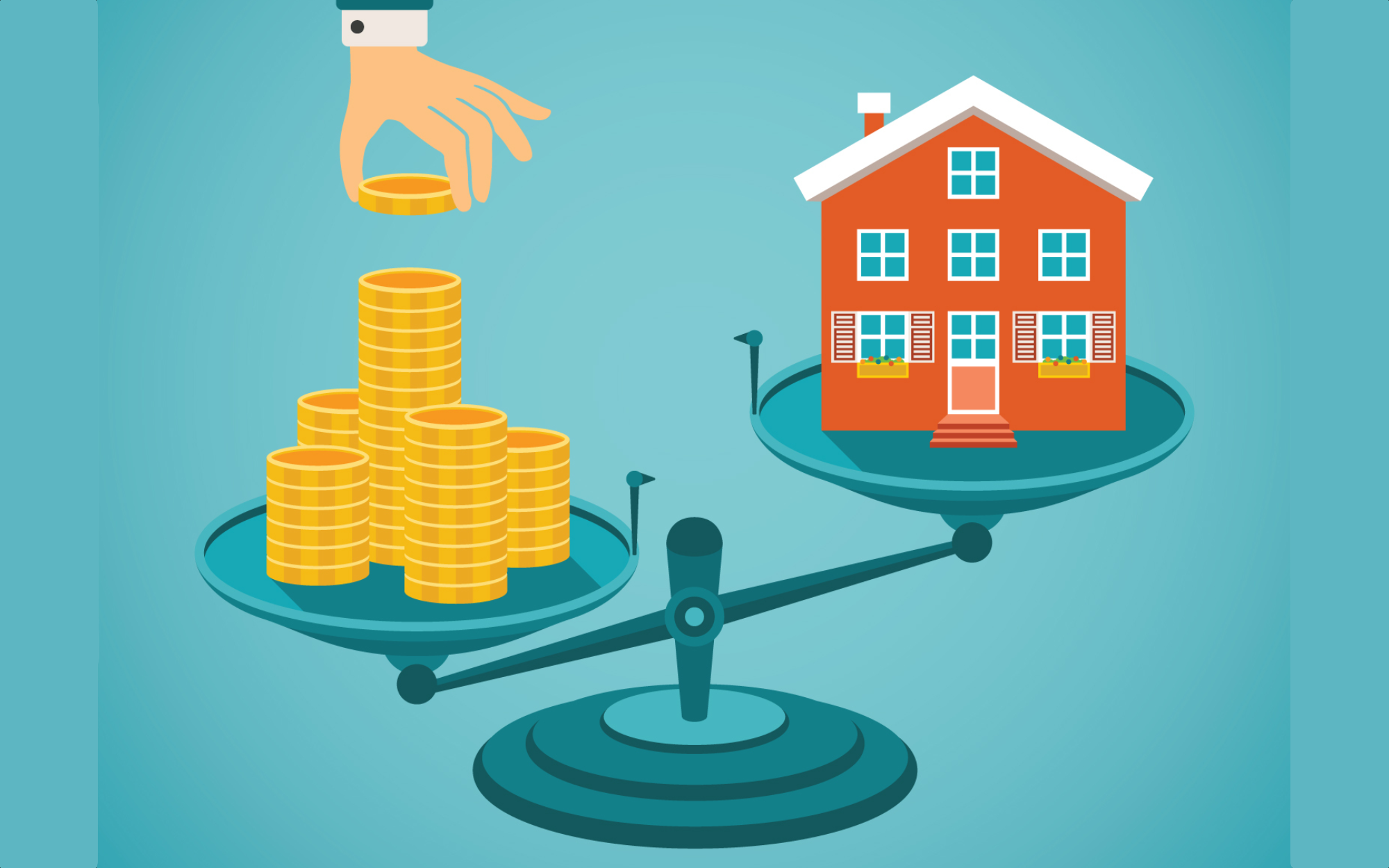 If you’re looking for a place to live that has plenty of job opportunities and affordable living costs, Orlando is a great choice. The city has a low unemployment rate, which means that finding a job here is easy. And the cost of living in Orlando is lower than the national average. This makes it possible for people from all walks of life to afford to live in this vibrant city. There are plenty of cultural attractions and activities here that make living in Orlando an exciting experience!

The cost of living in Orlando is lower than the national average. This means that people from all walks of life can afford to live here. The city has a thriving economy, which is great for people looking for job opportunities. There are also plenty of cultural attractions and activities in Orlando that make living here an exciting experience!

The total cost of housing in Orlando, FL

Before relocating to a new city, you should think about housing. After all, before you may compute smaller expenses, you’ll need somewhere to live.

Fortunately, the cost of living in Orlando is reasonable. The median home price in this region is $294,400—only a bit above the national average of $291,700. Keep in mind that the national average includes rural locations where housing is considerably cheaper than it is in major cities. So, to put it another way, you can buy a property in a big city for around the price of one in a tiny town. In Florida, the median house value is about similar; it’s worth approximately $294,900.

Let’s look at the next area of housing: renting. As of 2019, around two-thirds of residents in Orlando rent their houses rather than own them.

Utility costs in Orlando: How Does It Compare?

Let’s look at the expenses that keep your house liveable—utilities. The following bills are part of your monthly utility cost as an Orlando resident:

The average monthly utility bill in Orlando, FL, according to Numbeo is $179.92. This is somewhat greater than the national average of $171.66—which may be partly due to the necessity for year-round air conditioning in Florida.

The cost of transportation in Orlando is quite low.

In terms of travel, Orlando gets a ranking of 110.1, which is above average. This is due to the fact that most residents rely on automobiles as their primary mode of transportation—and owning a car in Florida may be somewhat expensive. Furthermore, because so many visitors flock to the area, traffic in Orlando might become congested.

Here’s what you need to know:

That being said, Orlando is Florida’s second-best city when it comes to public transportation. Residents may save money by taking the Lynx bus system or the commuter SunRail for a more cost-effective alternative.

Food in Orlando is considerably less expensive than the national average.

Food and supplies are two more important aspects of creating your monthly budget. The prices at both restaurants and grocery stores may differ depending on where you live. According to Numbeo, the average cheap meal for one person costs $15. In comparison, a three-course dinner for two at a mid-range restaurant will cost around $50.

Nonetheless, the majority of individuals cook their own food on a daily basis. Singles spend around $3,177 each year on food—or $264.75 per month—which is somewhat lower than the national average of $387 per month.

Entertainment in Orlando: How Much Does It Cost?

The city of Orlando is known for its entertainment, with theme parks like Disney World, Universal Studios, the Wizarding World of Harry Potter, and SeaWorld. Not only that, but locals can enjoy everything Orlando has to offer at a fraction of the cost of what tourists pay.. For example:

Orlando residents should know about the entertainment scene in addition to these hotspot attractions:

Florida residents do not have to pay a state income tax, which is great news for you. This means that you will keep more money in your pocket at the end of the day. You can use this extra money to help pay rent (or take an extra trip to Disney!).

Use The Orlando Home Squad to help you find a home!

Moving to Orlando can be a really exciting adventure. It can also be affordable, but you’ll need to find a place to stay first. Orlando has a really big real estate market, which can be tricky to navigate if you’re not familiar with it. But don’t worry, The Home Squad is here to help make things easier for you.